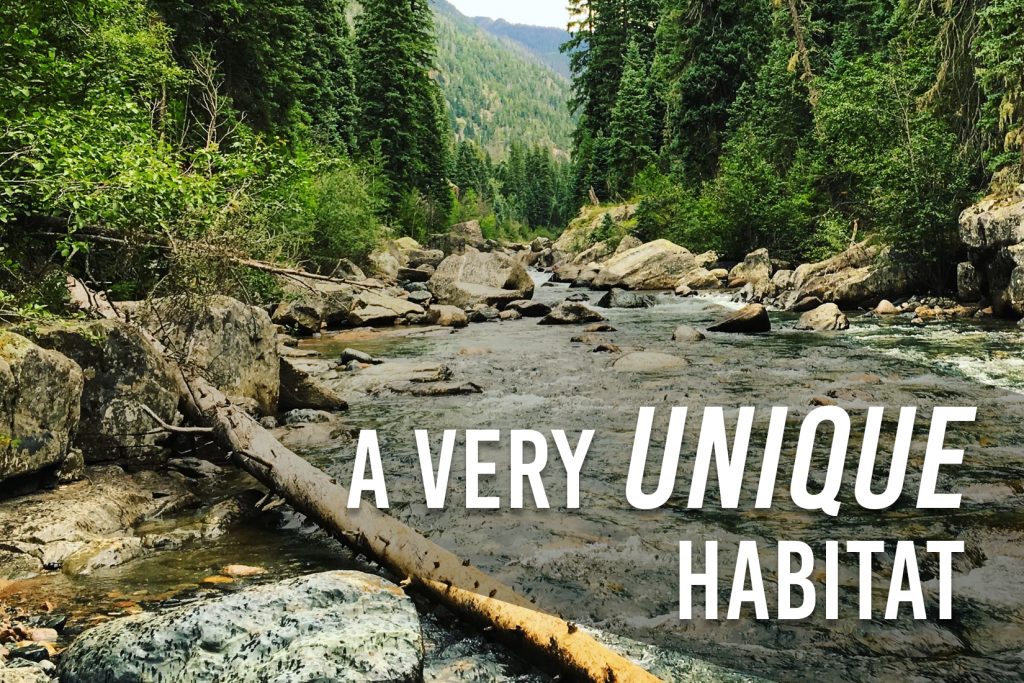 A friend and defender of the Cowichan River.

Joe Saysell, a friend and defender of the Cowichan River wrote this letter. His knowledge and love of the river is strong. Please read and share widely.

Dear Sir:
I am once again writing to you on behalf of the Friends of the Cowichan with concerns about the upper Cowichan River.

The upper Cowichan River, especially the area from the 70.2 trestle upstream to the weir at the lake, is the most productive area of the river for spawning. Most of the Cowichan’s chinooks, nearly all of its rainbow trout, a very large percentage of its coho salmon, and most of its steelhead, especially the large early-run winter fish, all spawn in this area. In other words, it is the “delivery room” or “nursery room” of the Cowichan River.
The time frame for spawning of all these species is from November to April, and angling is allowed year-round in this section, except for the small section from the weir to the Greendale trestle from November 15 to April 15. Before 1988 this same area from the weir downstream to the 70.2 trestle was closed to angling from November 15 to April 15 to protect fish in this very productive area of the river. We would like it once again to be closed for angling from November 15 to April 15 (April 1 at the earliest date).

Our reasons are as follows:

The Cowichan River has a very unique habitat for spawning, especially steelhead. Unfortunately, those areas are the low areas where anglers want to wade. Many runs, such as the Big Bend, Diespecker’s, Rickson’s and the Spring Pool, always had steelhead spawning in them throughout the winter and spring. But now they do not have any steelhead spawning because the eggs of the past generation have been wiped out by anglers wading on them, all within the past five or six years.

Sir, the famous Cowichan River has many issues and challenges facing it as we head into the future — such as climate change, irresponsible headwater second growth logging, massive erosion and sediment buildup just to name a few — but let’s help out our few spawning populations by protecting the main area where they spawn during the spawning season and close the upper river from the weir downstream to the 70.2 trestle from November 15 to April 15. This will still allow three quarters of the river to be open all winter for angling and yet help to protect our fish stocks at the same time.